Jay Seidel is professor and director of the Fullerton Drone Lab at Fullerton College. He is a Part 107 certified UAS Pilot and has been flying drones since 2016. He is an AUVSI TOP (Level 3) UAV Instructor and helped the Fullerton Drone Lab become and ASTM Certified Training Center. Jay is a representative of the FAA’s Safety Team where he is the Drone Pro for Orange and Los Angeles counties working from the Long Beach Flight Standards District Office (FSDO). He regularly speaks across Southern California communities about drone safety and drone education. He is also a certified thermographer by the Infrared Training Center, and trains students on acquiring and interpreting thermal images and data.

He wrote the textbook Drones: Training and Applications to Digital Imaging and has been a guest speaker and trainer at a variety of industry workshops and conferences. He is the president of the AUVSI California Chapter, which focuses on the advancement of uncrewed systems and robotics represents corporations and professionals in defense, civil and commercial markets across California.

He was a member of the Civil Air Patrol as a teenager, and served 12 years in the U.S. Army and California Army National Guard where he worked as an engineer and photojournalist.

In addition to teaching drone tech courses, he also teaches courses in multimedia and visual journalism and trains students on everything from writing and photography to audio and video (including drones and 360 video). He has worked as a journalist for more than 15 years.

He is also the founder and festival director of the Southern California Drone Film Festival, which showcases the creative work or aerial visual storytellers. 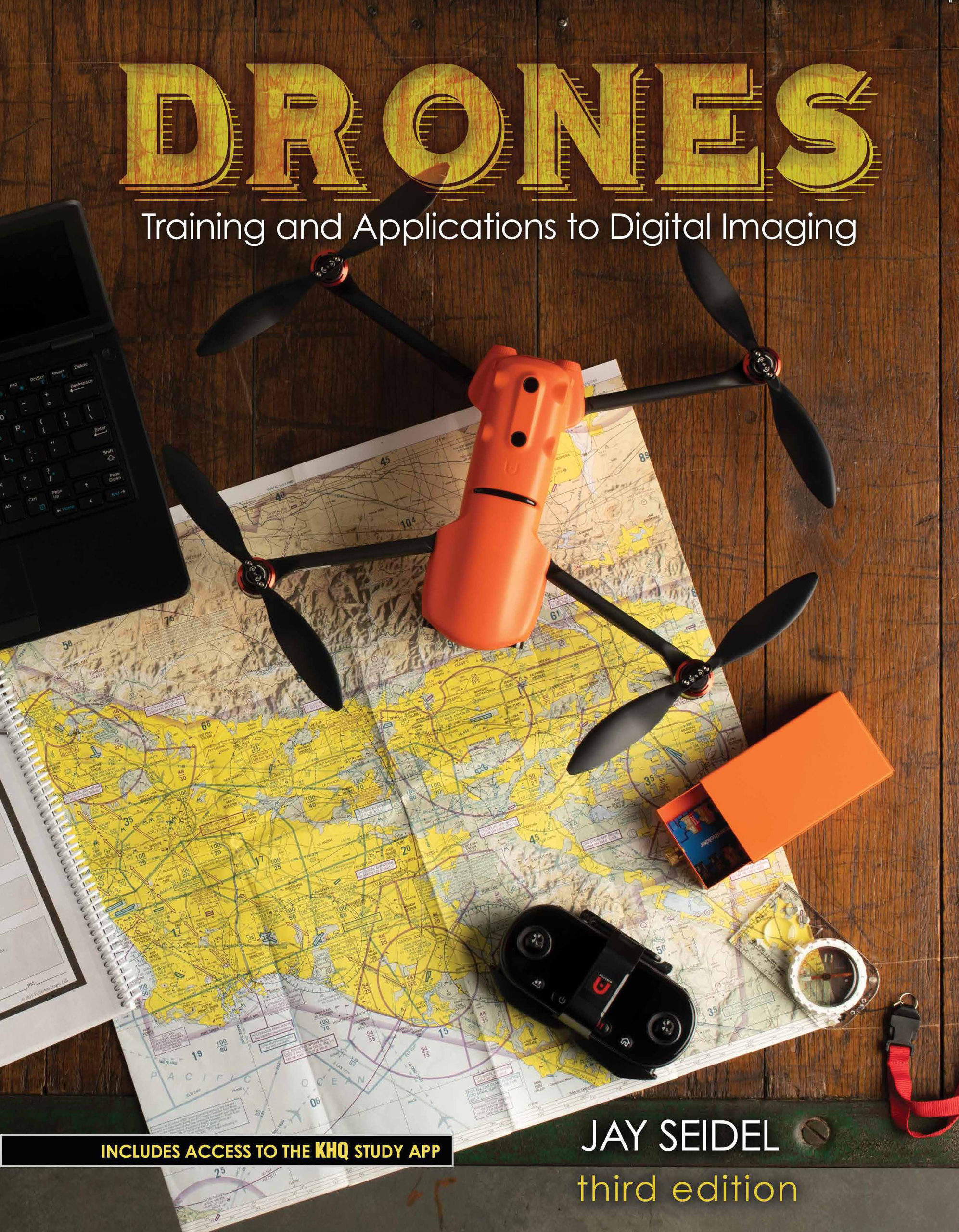